CINNAMON
No, not the cinnamon challenge (a quick YouTube search can show you that). I’m talking about actually including it into your daily lifestyle. This is viewed as a ‘fall favorite’, but honestly, taking advantage of its benefit all year long is the right way to go. Let’s dive into 10 Proven Nutritional Health Benefits of Cinnamon. 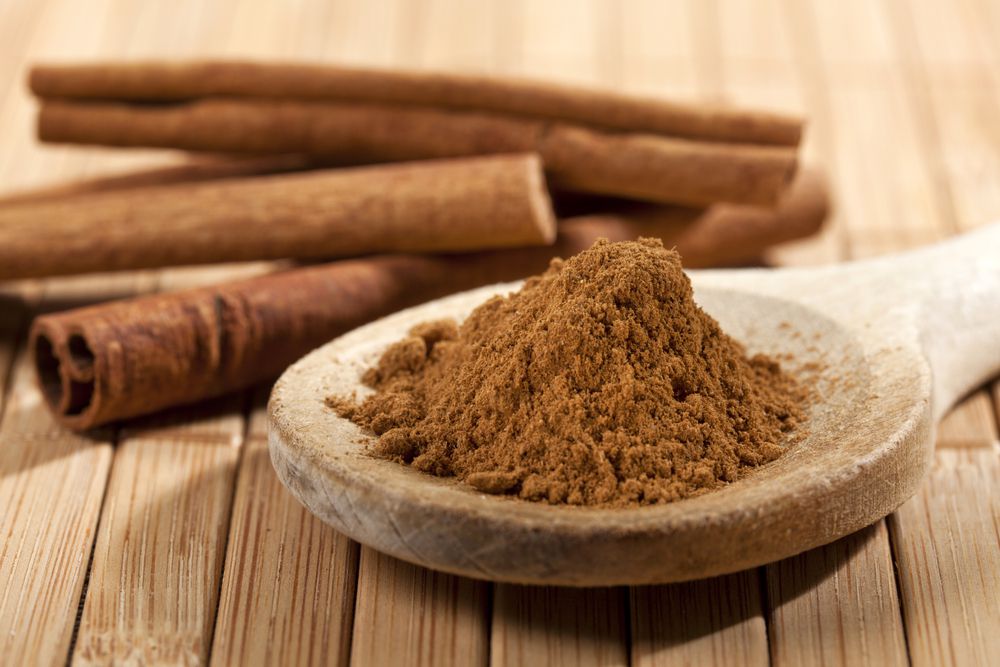 One tablespoon of cinnamon contains:

Once upon a time, cinnamon was valued more highly than gold! Around the world, it has been medicinally used for its health benefits for thousands of years. Plus, it is a great addition to recipes for its sweet, warming taste.

Out of the 26 most popular herbs and spices used in the world, cinnamon is #1 for its protective antioxidant levels!

Piggybacking off of the last statement, cinnamon is effective to moderate the amount of sugar in your blood after meal consumption, meaning that less sugar available to be stored into fat deposits, This can lead to an impact on overall hunger and weight management. 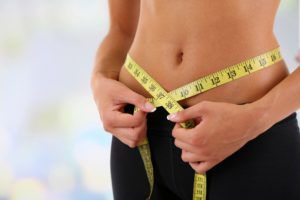 Cinnamon is a natural anti-microbial, anti-biotic, anti-fungal, and anti-viral effect on the body. This is due to the cinnamon’s essential oil that helps boost the immune system.

Antioxidants are what help protect the body from damage caused by free radicals. Cinnamon is proven to have had more powerful polyphenol antioxidative effects than garlic, thyme, and oregano. By fighting oxidative stressors in the body, the aging process itself can be slowed down!

Cinnamon’s essential oil has been shown to naturally fight bacteria in the mouth. It can combat tooth decay, gum disease, and freshen your breath, like a natural mouthwash!

By chewing cinnamon gum (or smelling cinnamon itself), cognitive function can be affected. A little dash of this bad boy into your morning coffee can have a killer cognitive boosting effect, helping you be more alert, stay focused, and be bold in your encounters. Attention to detail, memory recall, and reaction-time improved greater than when compared to peppermint. 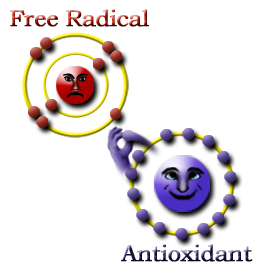 Try substituting ground cinnamon for cinnamon sugar (no, they are not the same!). In doing so, you double up by reducing your sugar intake, while also benefiting from decreasing blood sugar levels that naturally occur from cinnamon. This helps prevent unwanted weight gain; try it in coffee, tea, baked goods, yogurt, or oatmeal to start! 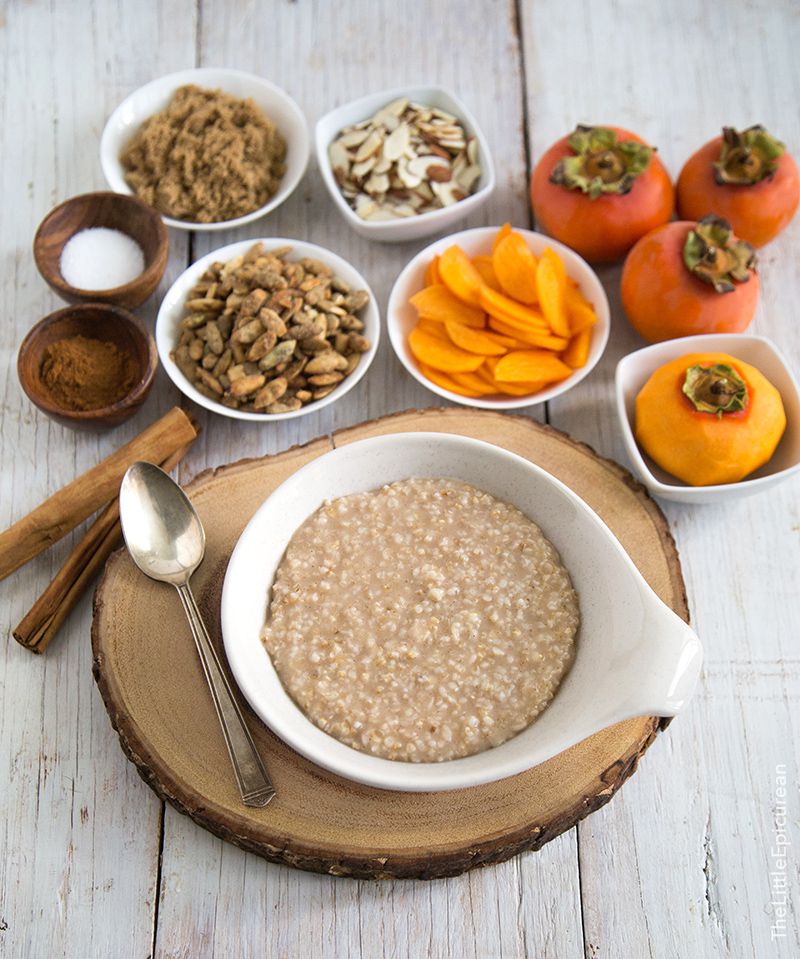 This is not all that this little, yet powerful spice has to offer, but if you aren’t running to the cabinet to grab some now, I encourage you to look deeper. Try adding some flair to your routine this fall, and take control of what happens to your body!

Publications on the MT Bookshelf

Hot Off the Press