Summer gatherings, pool parties, celebrations, and BBQ’s all have a few things in common…

Sunburn for at least 50% of the guests

A neverending supply of ALCOHOL

Sure, there is always the route of staying sober and still having a blast of a time! But let’s be honest, for many, mixing in a few mixed beverages or beers makes the afternoon basking in the sun that much more enjoyable. Hey, I might be a health aficionado, but I’m also a realist who loves a good Gin Rickey on a sweaty day. That being said, it’s important to still keep your bodily health and fitness in tact, regardless of celebration or occasion. So become the best bartending host or party guest with these 5 Cocktails that Won’t Sabotage Your Health & Fitness! 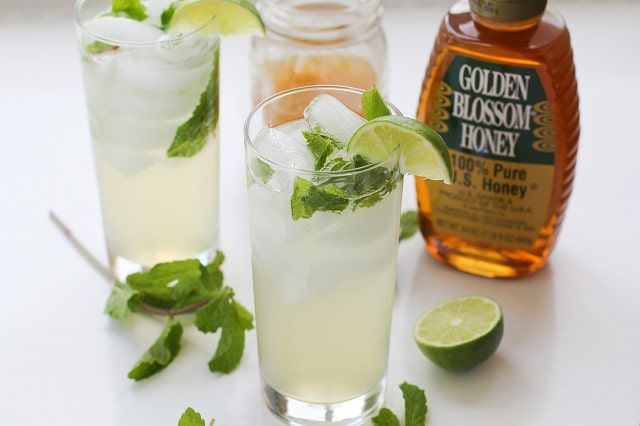 Mojito with Honey, Not Syrup

Mojitos are typically loaded with simple syrup, which is quite easy to replace. Muddle a sliced lime with fresh mint leaves, and add rum, club soda and a half-teaspoon of honey for a touch of sweetness without slamming extra calories. 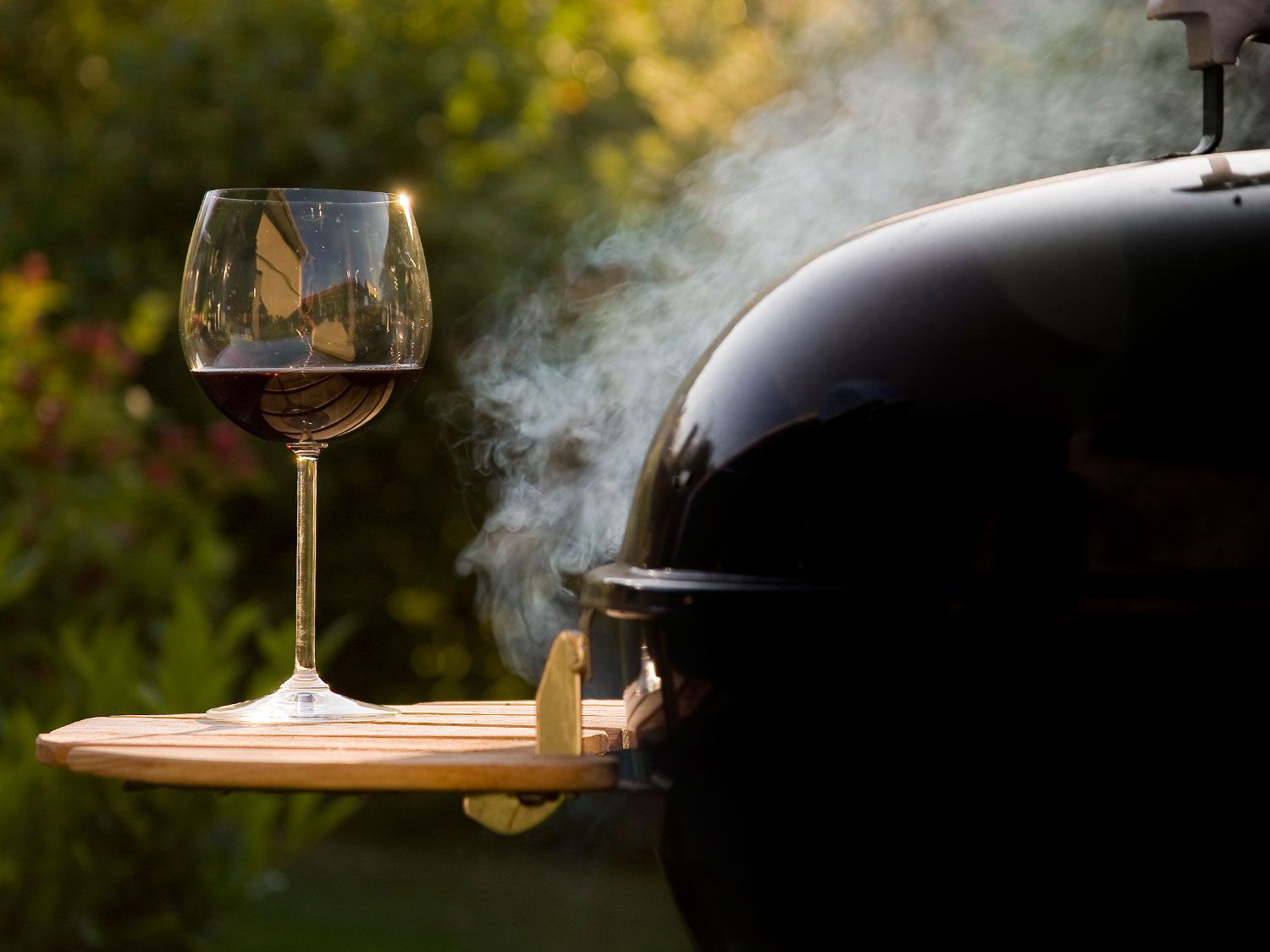 Yeah, I know this falls outside the realm of mixed beverages, but keep reading. The antioxidants found in red wine, such as flavonoids and a substance called resveratrol, have heart-healthy benefits. Be sure to go with Organic grapes, and filter out sulfites as well. Plus, red wine doesn’t need to be kept chilled, so it’s a win win for hot days. A company called FitVine (no financial affiliation) use a fermentation process to mitigate residual sugars; I have not tried them, but many are raving about them. 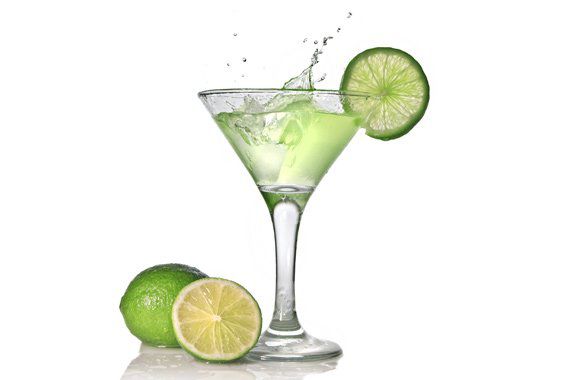 About 20 years ago, Julio Bermejo, co-owner of Tommy’s Mexican Restaurant in San Francisco created this recipe because he felt triple sec overpowered the freshness of Tequila. Well, on top of that, traditional bar margaritas (or, god forbid the mega-syrup bomb bottle) can pack over 400 calories per serving, ouch! But with this 3 ingredient margarita runs in just under 200 calories, bringing a solid buzz with a burst of freshness. Mix 2 ounces 100% agave Tequila, 1 ounce Lime Juice, & 1/2 ounce Agave Nectar, shake and serve on ice. For an added bonus, throw Aztec or Himalayan salt on the rim to soak in essential minerals instead of generic table salt. 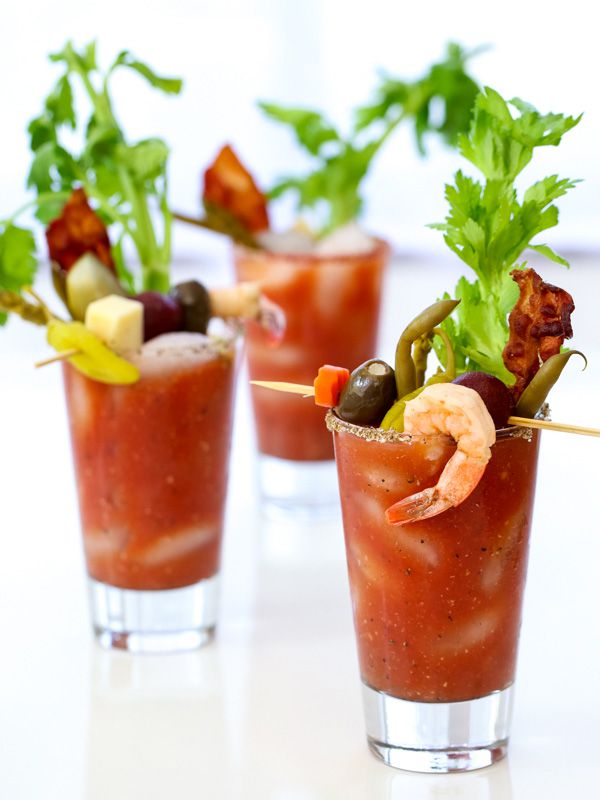 Start the day off strong, or combat a hangover with your own Bloody Mary. Use fresh tomato juice, not a pre-made mix. Opt for real, not-salt-packed tomato juice with no added sugars. Squeeze in lemon juice, a shot of vodka, some horseradish, and other veggies, and you’re basically ingesting a boozy salad; kudos! 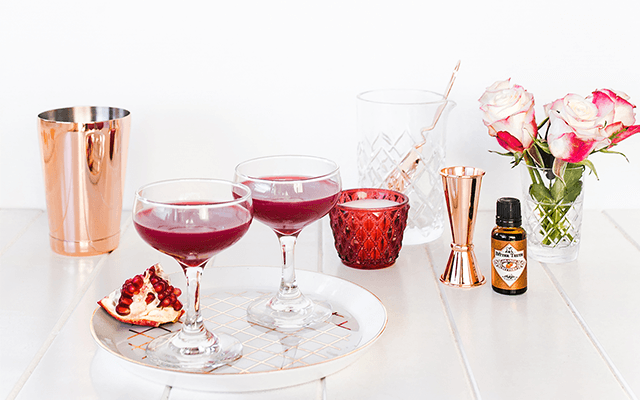 This recipe is courtesy of Ben Greenfield from his private athletes’ forum; more of a top-shelf option. To make, mix 1.5 shots Wild Turkey or Bourbon, 1.5 shots pure Pomegranate juice, a dash of stevia, and 2 dashes bitters. Shake in a cocktail shaker over ice, and strain into a martini glass.

And if you happen to be seemingly “out of control” either at the bar or a house you are not comfortable being picky, try some of these options to help your health.

Make It Neat or On the Rocks

Both clear and dark liquor is pretty close in calories; as with wine, it’s a myth that they differ. But it’s always healthiest (lowest in calories) to drink your liquor neat (served with no water, without being chilled, or served over ice or any other mixer), with a splash of water, or on the rocks (over ice). You’ll keep your calories down.

Be Mindful When Choosing a Mixer

The best mixers are obviously ones that don’t provide additional calories; seltzer and club soda are by far the best. Add a touch of lemon or lime, or throw a wedge of either for a burst of flavor.

Only Add a Splash of Juice

Juices are sugar bombs. Adding a splash or two of pure cranberry or elderberry juice is plenty fine- but too easily it can become a cavity bomb, cringing with sugar each sip.

These packs are convenient, but they’re also loaded with sodium and sugar. Margaritas on the rocks aren’t too bad for you if they’re made from scratch; anything else will cause a steep rise in calories (see Tommy’s Margarita above). If you can’t control what a bartender is using, opt for a simple drink, like a vodka soda.

Publications on the MT Bookshelf

Hot Off the Press